Presque Isle is the crown jewel of Marquette. Within Presque Isle Park there are several more specific sunrise locations, whether it be the beloved Black Rocks, breakwall, the east side lookout, or even, Sunset Point, where you can still view sunrise in the summer months.

A couple points… Presque Isle has a Sunset Point, but no Sunrise Point. It’s time we change that. Secondly, the Blackrocks Brewery logo features a sun, which raises the question, is it a sunrise or a sunset? My argument is that it’s a sunrise. While standing at the point of Black Rocks, you can view the sunrise above the horizon 365 days a year, which can’t be said for the sunset when it sets behind the land for most of the year.

Applying a location to sunrises from Presque Isle doesn’t offer the granularity that I would prefer. There are place names like Black Rocks and Sunset Point, but I think there could be further granularity, such as naming this spot.

Along those lines, unlike at sunset, you will have Presque Isle almost entirely to yourself at sunrise, even during the peak traffic of summer. You’ll see the occasional sunriser and a few walkers, including the gentleman who drives the orange car and walks the circumference of the island almost every morning. It’s certainly rare to see someone jumping off Black Rocks at sunrise, which does make for a nice photo.

Presque Isle is a very dynamic sunrise location. From crashing waves, to the breakwall, at water’s edge, to 60-foot bluffs. This is a favorite location all seasons of the year, and has included the coldest sunrise (of the first four years).

Sunrising at Presque Isle? Here are a few pointers.

More sunrise photos to come as I catch up on a massive backlog of photo editing. Subscribe for updates. And see the latest drops here. 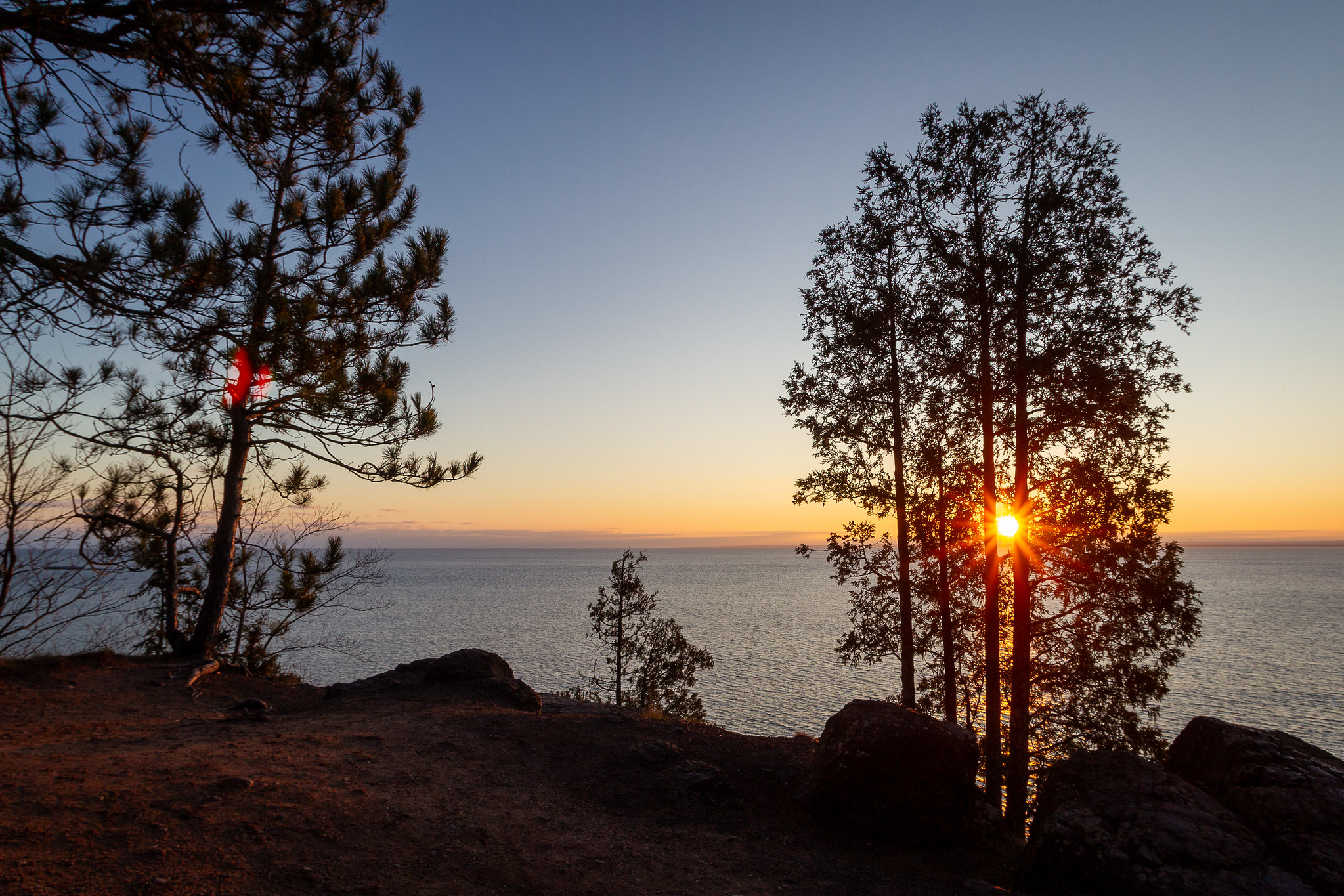 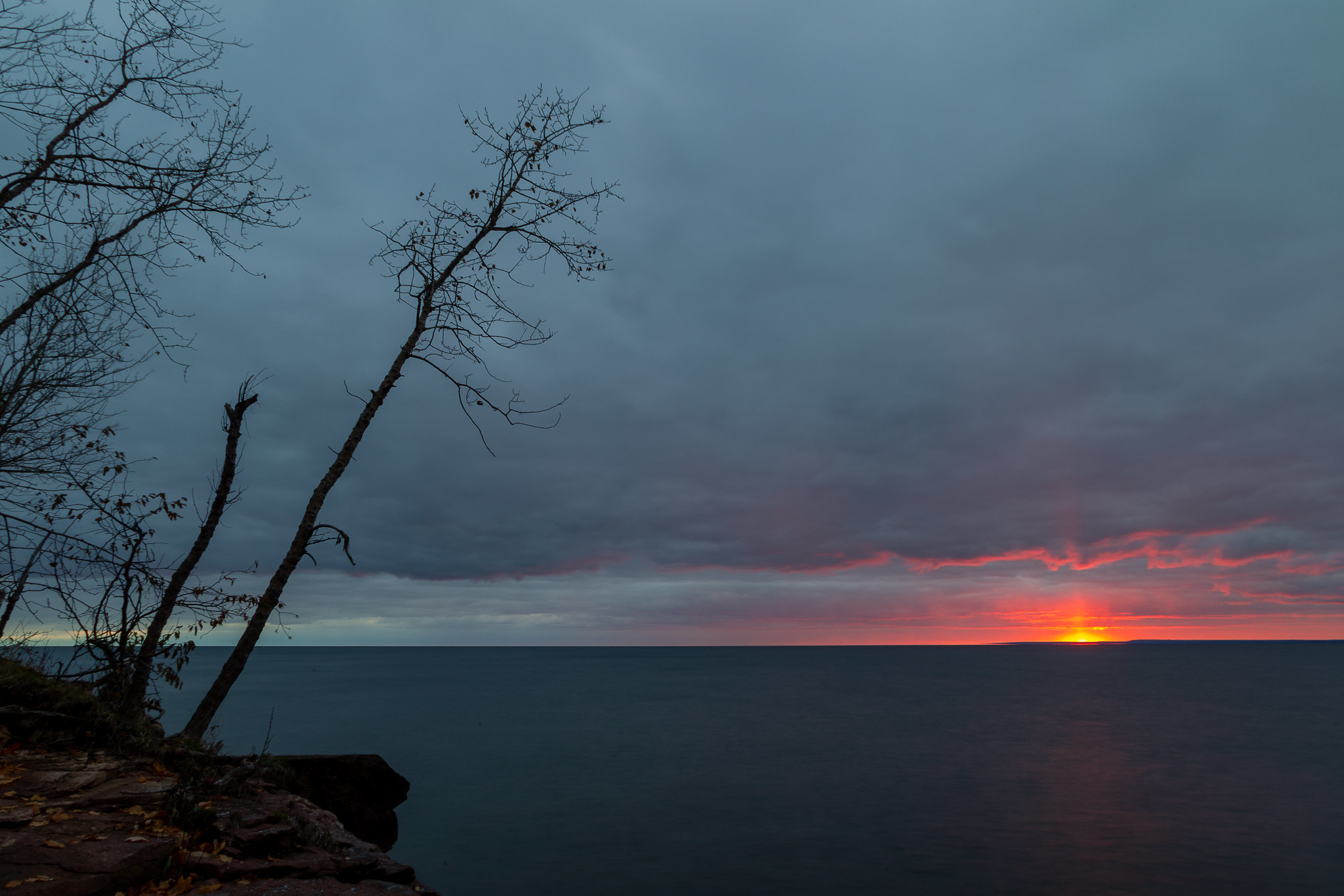 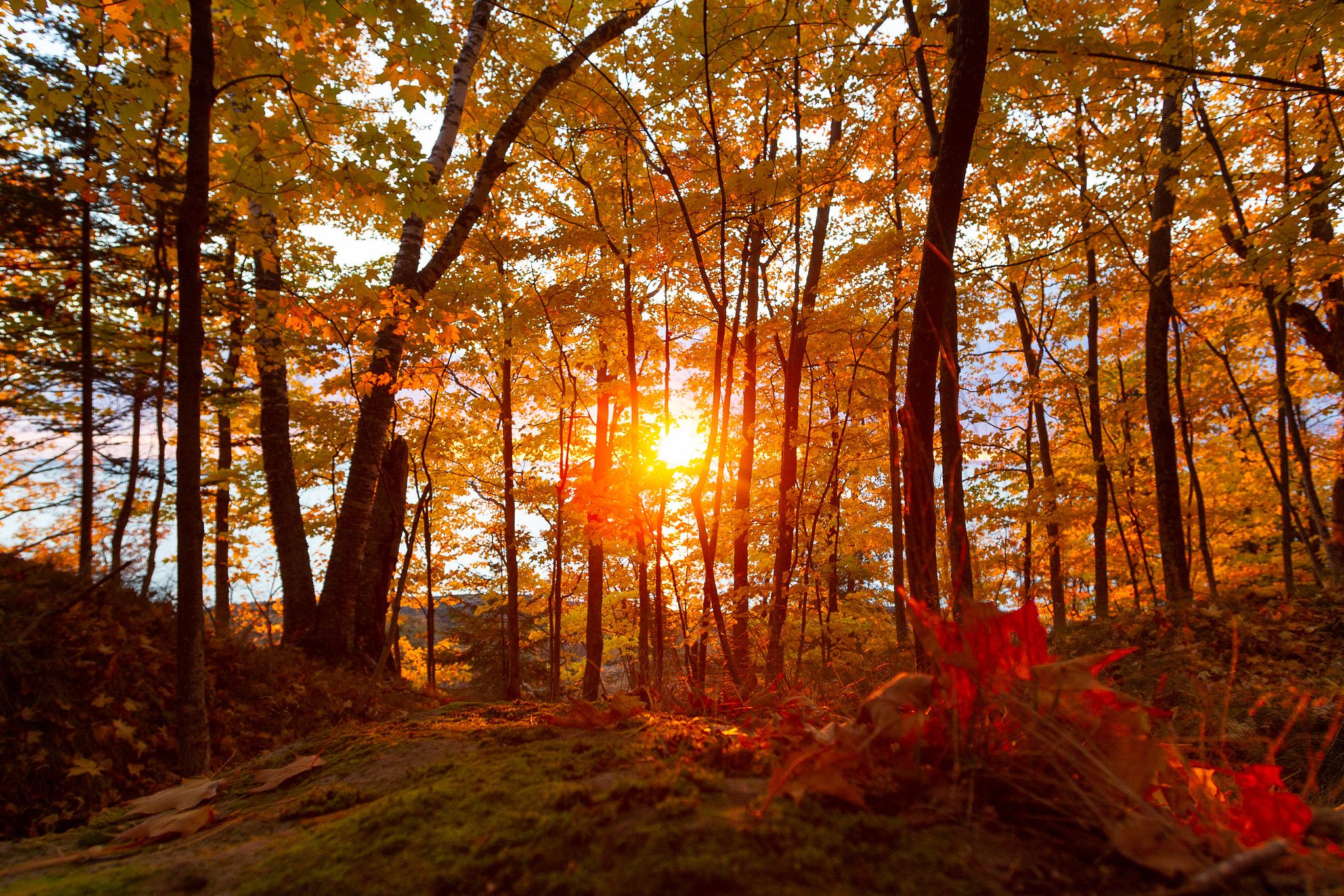 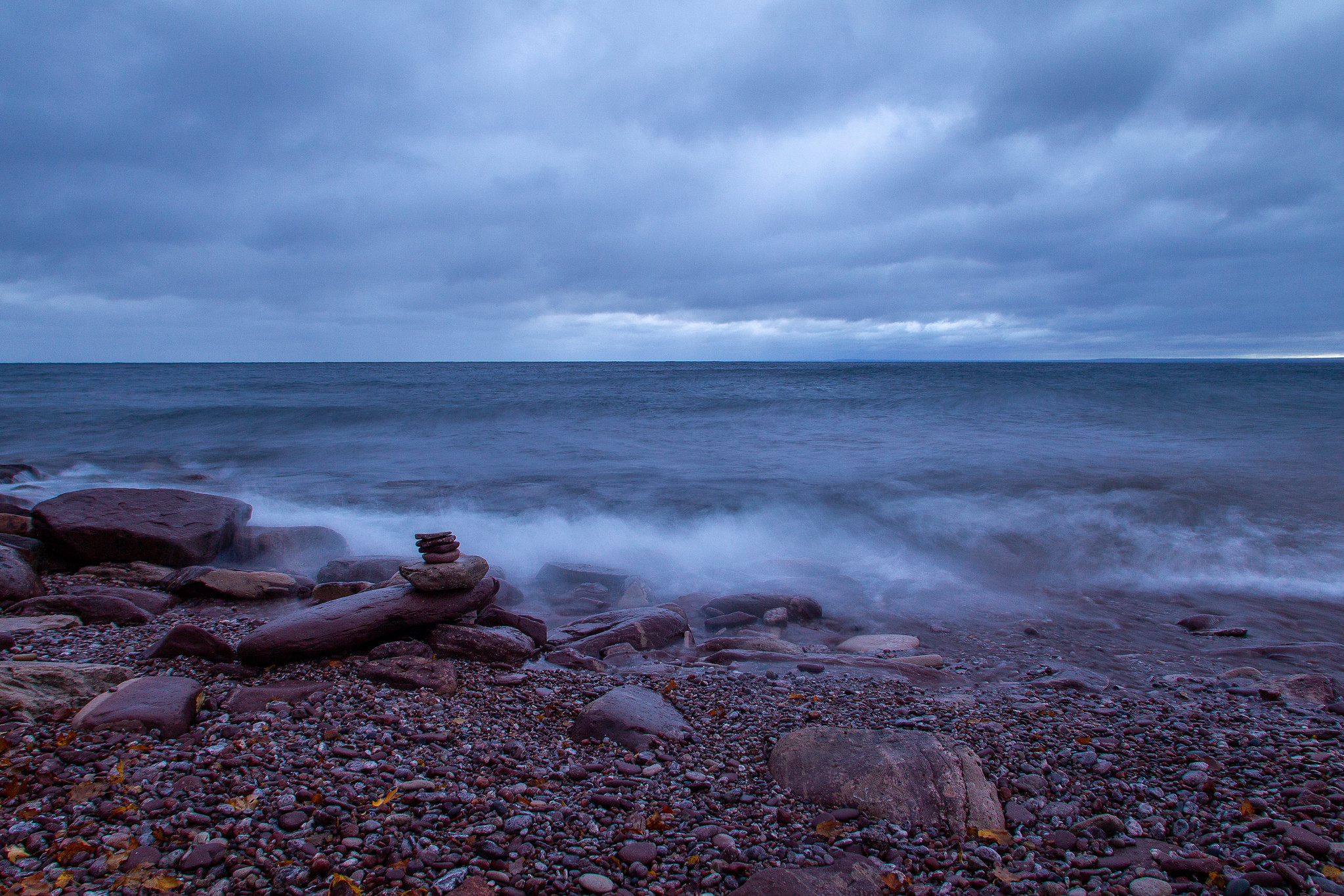 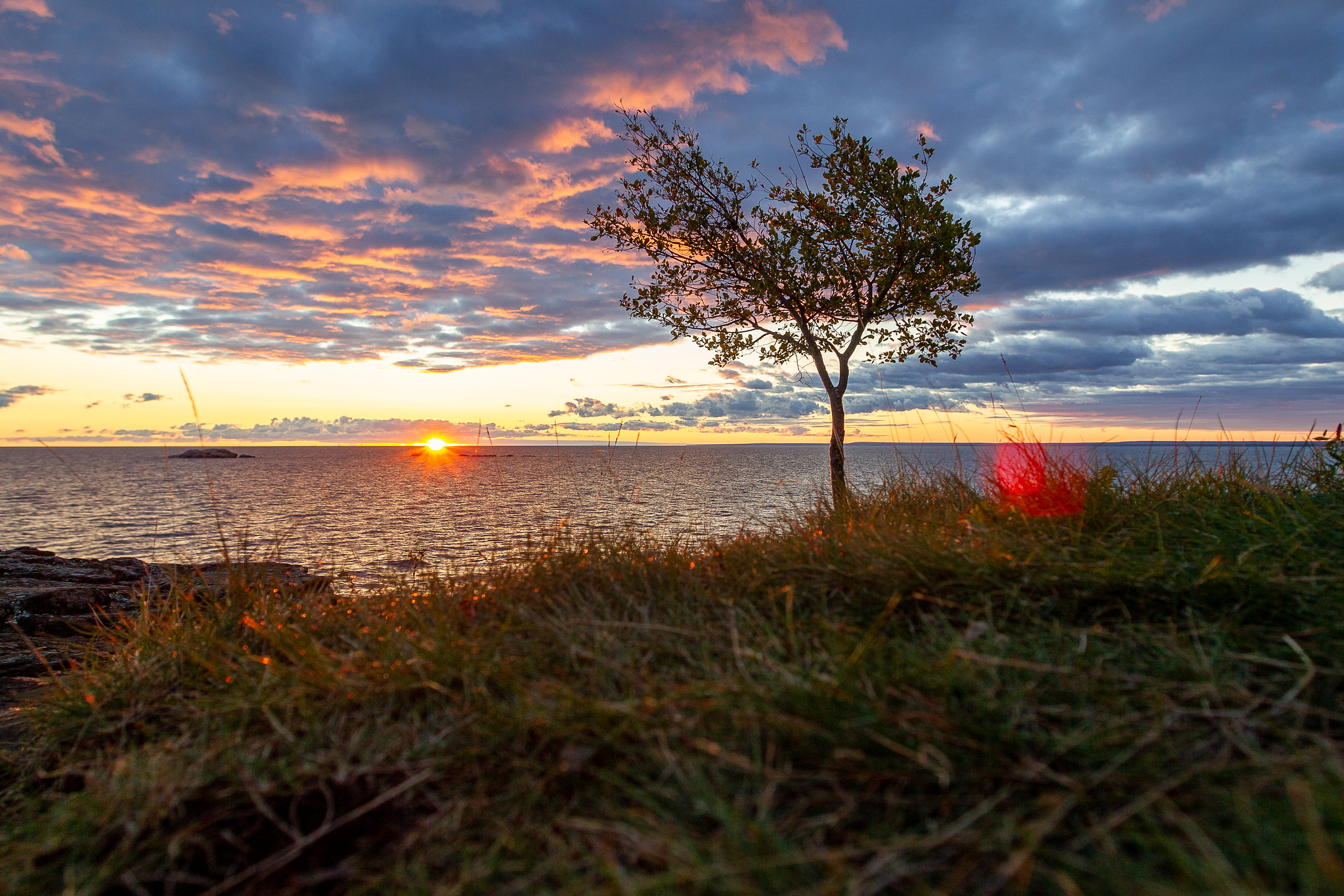 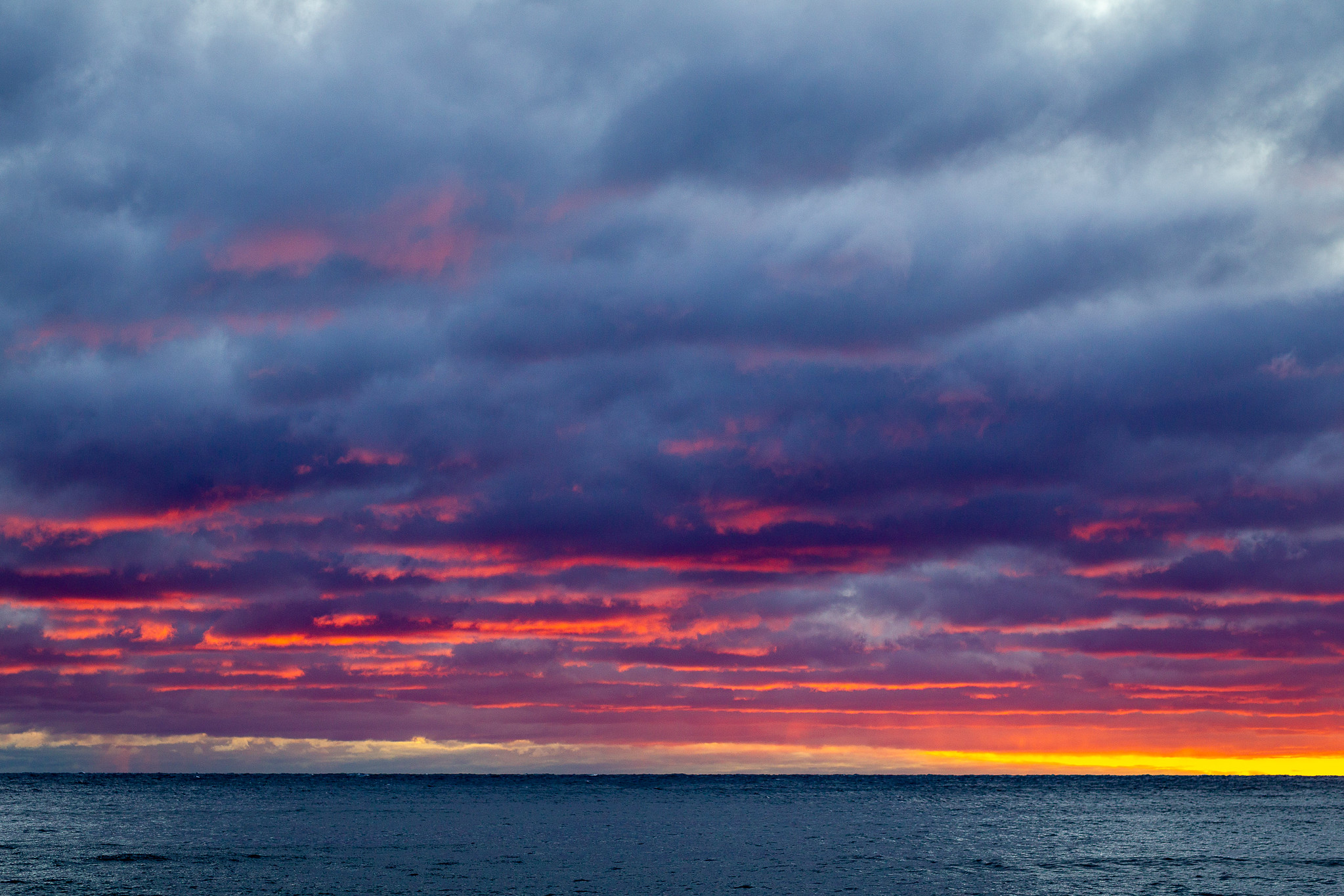 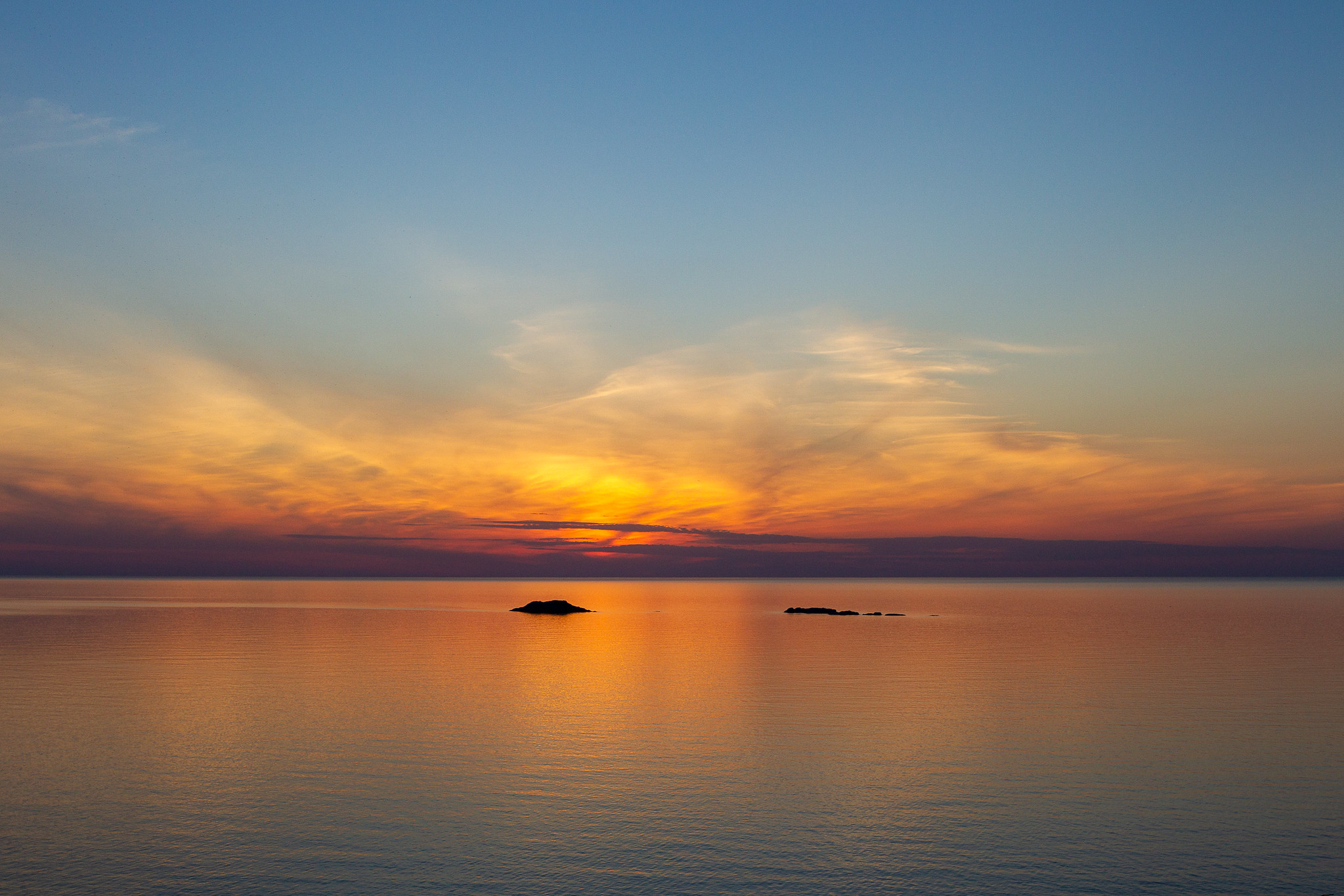 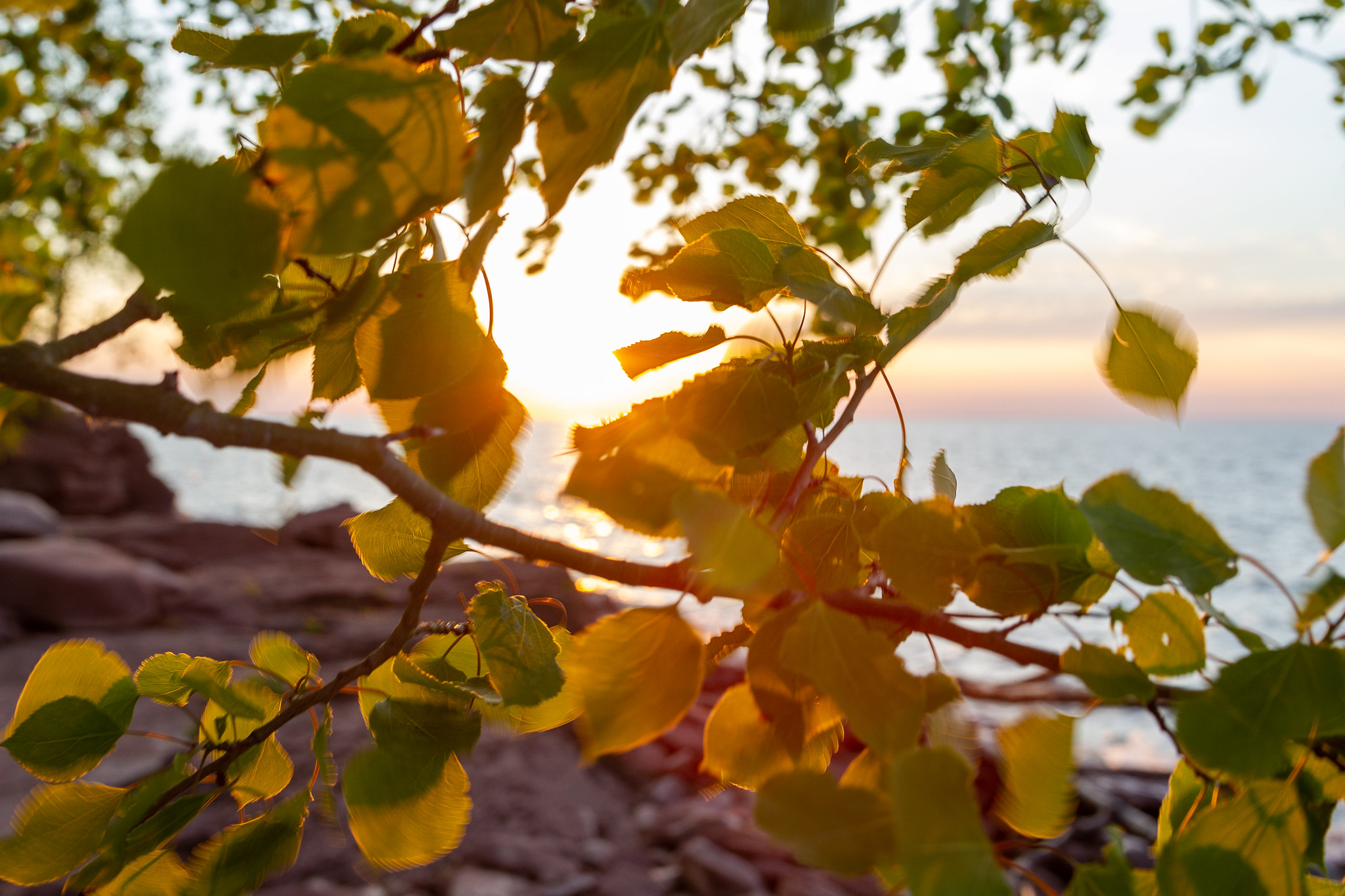 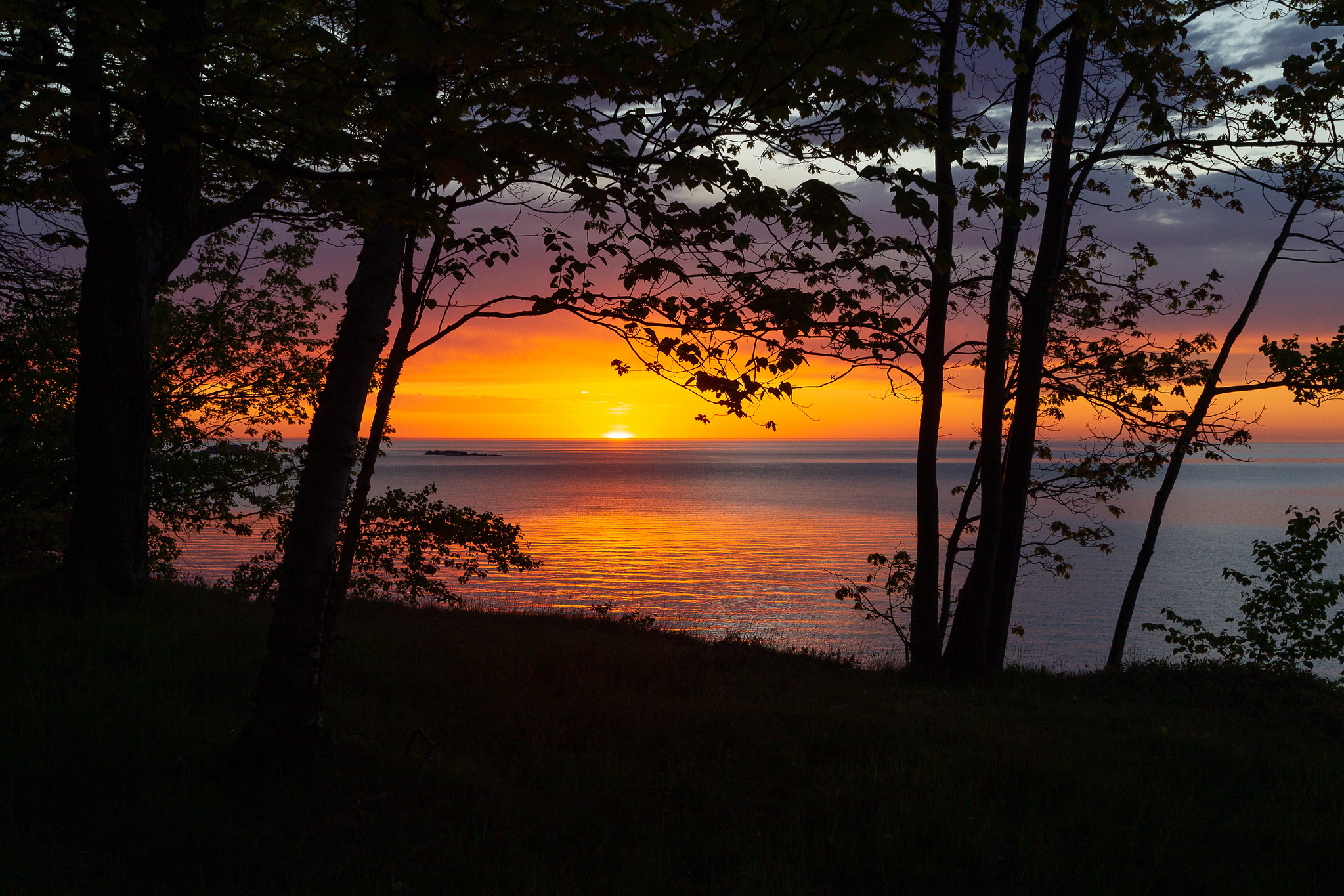 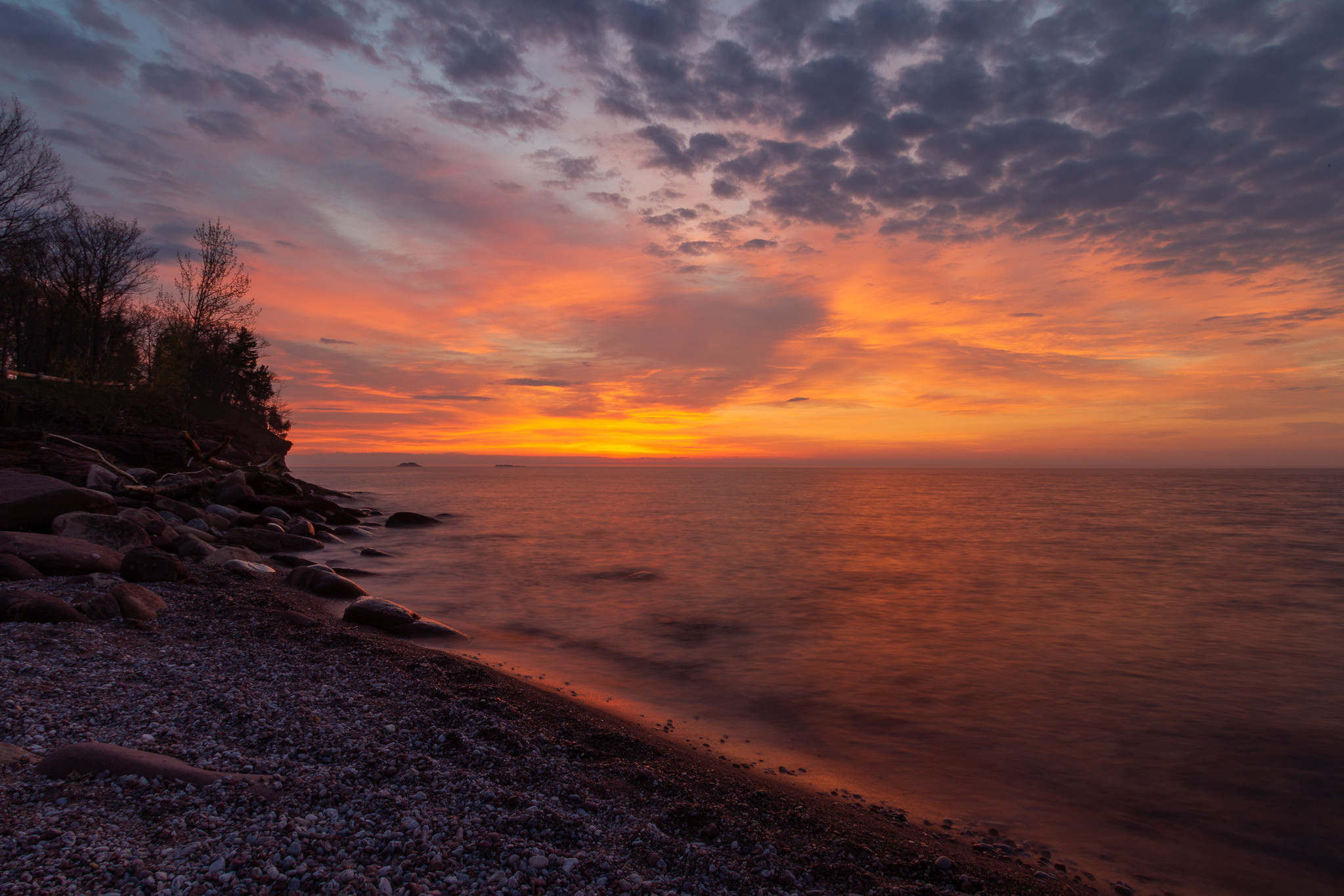